.
I found myself in Brighton last night, so I thought I'd pop over to the Theatre Royal since Spamalot is playing there this week.

I took a few photos: 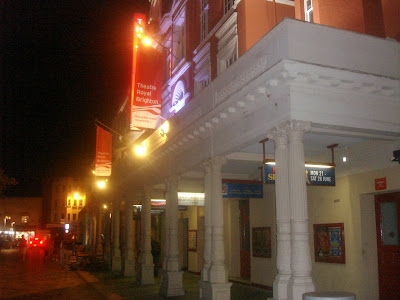 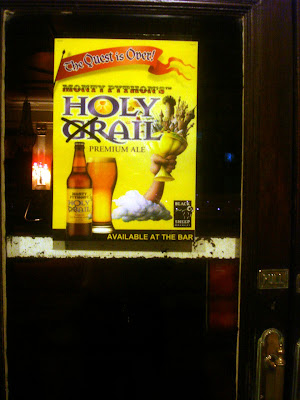 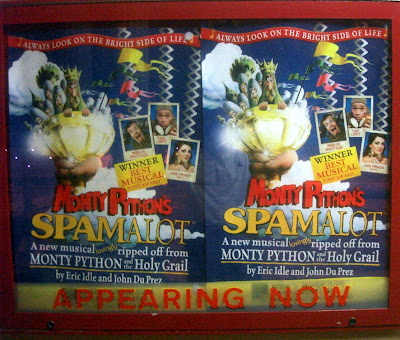 And on my way to Brighton, I passed a sign to the A272. Someone's even written a book about it! 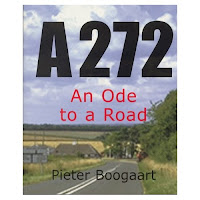 
Michael Palin: "Well this is a truly remarkable occasion as it's the first time that a modern artist of such stature... has taken the A272."
.
Posted by johnalexwood at 09:41 No comments: 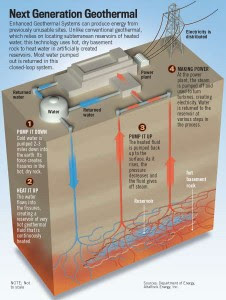 Ten countries in Europe were listed as having geothermal projects under development in 2007, but in 2010 this more than doubled to 24 nations.

Six countries in Africa were identified as having geothermal projects under development in 2007, compared to 11 now working to produce geothermal power. 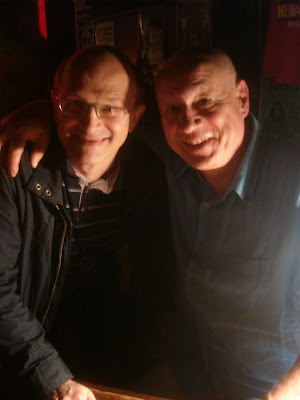 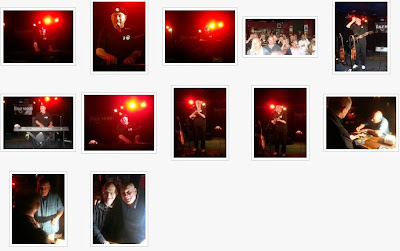 It was good to see Lynda-Louise again. I bumped into her many times at Spamalot and I also saw her at Not the Messiah. Shuji Tohyama was there too - I wrote about him in my Not the Messiah blog post. We three must be the most dedicated Monty Python fans in the land. Anyone else feel they deserve to be included in that title? If so, please speak up and be counted and tell us your story.
.
Posted by johnalexwood at 09:58 1 comment: 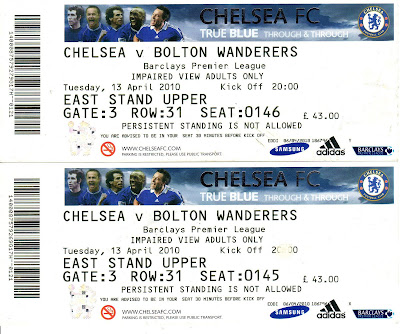 Back in April, my son Harry took me to see Chelsea v Bolton Wanderers. It was quite an evening - not because of the football (I don't think Chelsea played at all well - but they still won), but because it was the first football match I had ever attended, this lifetime. It was nice to share the experience with Harry but I think we might have to wait another 50 years before I go again. 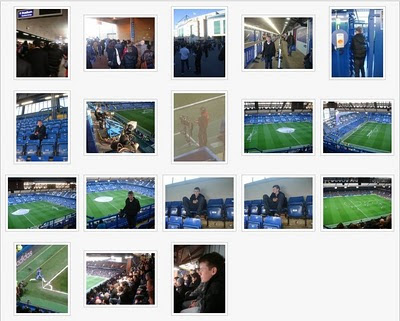 Posted by johnalexwood at 00:36 No comments:

Labels: bolton, chelsea, father and son, kids football, match, soccer, team
Newer Posts Older Posts Home
Subscribe to: Posts (Atom)
Love Alter Bridge, Nicky Hopkins, Spamalot, Terry Gilliam's "Brazil", Monty Python and I am BFI's Biggest Monty Python Fan. My stepfather invented the Kenwood Chef, my father liberated Bergen-Belsen Concentration Camp and my godfather was Jagaddipendra Narayan, the Maharajah of Cooch Behar. Went to Cranleigh School and the University of Surrey. Scientologist. Vegan. East Grinstead. This blog is about all of the above and more, but not necessarily in that order.