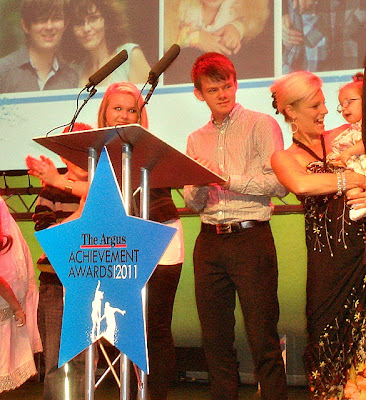 Harry Wood on stage at the Theatre Royal Brighton
The Argus Achievement Awards ceremony was held on 2 Oct 2011 at Theatre Royal Brighton. The master of ceremonies was newsreader Nick Owen.
Joint winners of The Carol Barnes Courageous Child of the Year Award 2011 were:
Harry Wood (appears in the last few seconds of the video), David Edwards, Rhien Browning, Charlie Allen, Maisie Smith, Millie Davis, Craig Beckett and Stephen Robinson.
And here's the link to the video Harry made to thank the doctors and everyone who wished him well after his accident and during his recovery, that earned him his award: http://www.youtube.com/watch?v=HpT9cPv06lU
Each of the 8 winners of the award were given a 'front page'-style framed certificate and a cheque for £100! 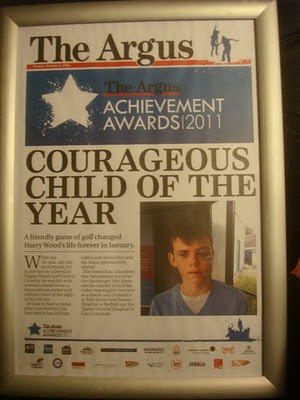 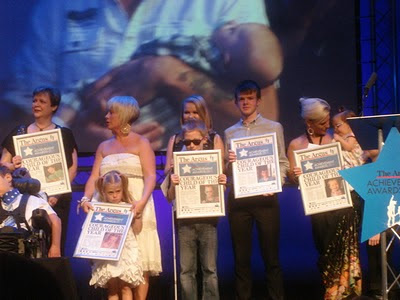 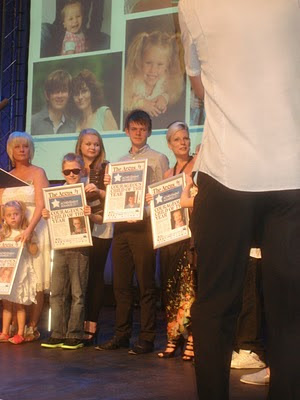 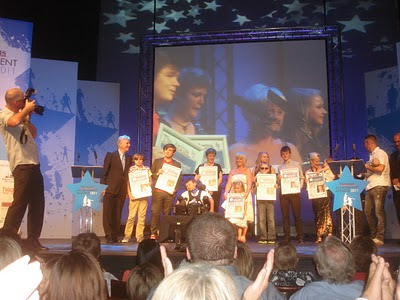 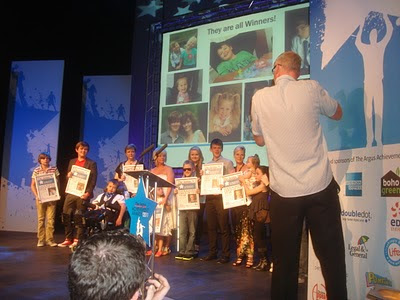 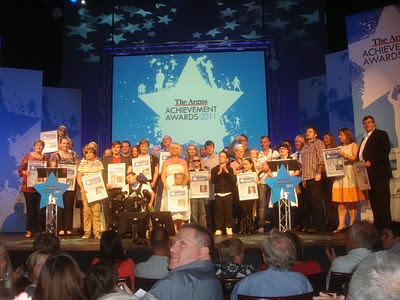 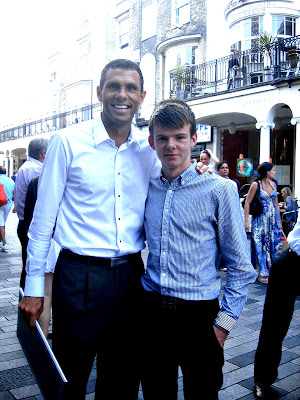 Another awardee whom Harry was pretty chuffed to meet was former Chelsea FC footballer, now manager of Brighton and Hove Albion FC, Gus Poyet for his Contribution to Sussex Sport.
Here's The Argus's coverage of the awards:
http://www.theargus.co.uk/news/9284154.Argus_Achievement_Awards_hail_Sussex_heroes/ 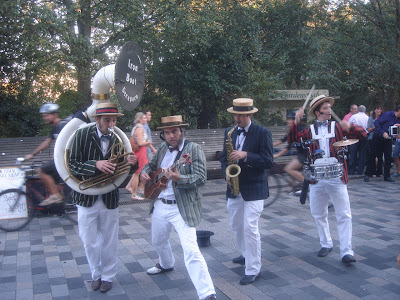 These guys kept us entertained during the interval: The Iron Boot Scrapers They were great fun!
Harry Wood is 15 years old and attends Greenfields School in Forest Row, East Sussex.
Posted by johnalexwood at 23:13 1 comment:

Labels: argus, award, brighton, golf, greenfields, injury, sussex
Newer Posts Older Posts Home
Subscribe to: Posts (Atom)
Love Alter Bridge, Nicky Hopkins, Spamalot, Terry Gilliam's "Brazil", Monty Python and I am BFI's Biggest Monty Python Fan. My stepfather invented the Kenwood Chef, my father liberated Bergen-Belsen Concentration Camp and my godfather was Jagaddipendra Narayan, the Maharajah of Cooch Behar. Went to Cranleigh School and the University of Surrey. Scientologist. Vegan. East Grinstead. This blog is about all of the above and more, but not necessarily in that order.