I have a ticket for the TV show that never happened

I had been looking forward to Wed 29th Oct 08 for weeks.

I had even given away my holiday in Spain so that could be in the UK for Wed 29th Oct 08.

So what was it that was so special about Wed 29th Oct 08? That was the date on the front of the ticket that I had received from Hotsauce TV - Jonathan Ross 's TV production company - to be in the audience, in London, for the recording of the BBC's Friday Night with Jonathan Ross . That celebrity chat show is the only thing I watch on TV pretty much. Jonathan Ross is so rude and extremely quick-witted - he makes me laugh out loud every time, and I love learning more about the celebrities he interviews, and the bands that play out the show at the end. I just love that show!

My ticket to see my favourite TV show being recorded

I had noticed that there was something brewing on the front pages of the tabloid press concerning Mr Ross in the days leading up to Wed 29th Oct 08 but had thought nothing of it. I was so looking forward to watching the show live; I had even taken the day off.

Then Wed 29th Oct 08 finally arrives. Jonathan Ross is someone I would really like to meet, and I was secretly hoping I might be able to wangle my way back stage (I'm good at that!) and make that a reality. I had got everything ready, including the all-important camera because, in addition to the celebrity guests on the show themselves (David Attenborough, Frank Skinner and Miley Cyrus with music supplied by Killers performing "Human") - when you are in BBC Television Centre, you never know who you might bump into!

I was just about to set off for London when my business partner, Mike Kennard, called me to say that Jonathan Ross, himself, had been suspended! Well I was flabbergasted! I then called the BBC who confirmed that there was going to be no recording of his show that night for his usual Friday broadcast. Meanwhile, the media hysteria raged ( 6,967 stories for "jonathan ross" in Google News alone as I type this ). I checked the TV listings and Jonathan's 10:40pm slot on Friday had been replaced with the movie "Speed" ! So now, I really feel justified to add one of these:

BBC TV listings before the crisis

Posted by johnalexwood at 03:12 No comments: 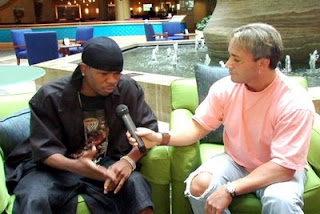 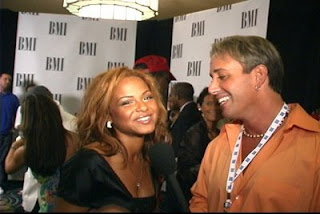 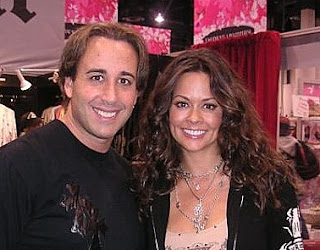 Posted by johnalexwood at 20:29 No comments:

£50,000 presented to Sussex Air Ambulance on behalf of the L. Ron Hubbard Foundation and the Church of Scientology 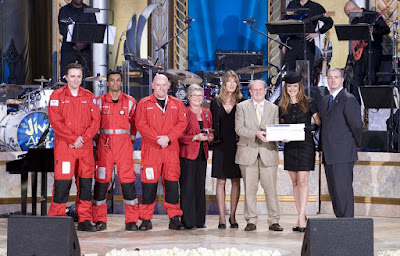 East Grinstead: Hollywood actress Kelly Preston presented a cheque for £50,000 to Sussex Air Ambulance on behalf of the L. Ron Hubbard Foundation and the Church of Scientology at the 12th annual Gala Charity Concert at Saint Hill, East Grinstead.

More than 1,500 were in attendance to enjoy the concert and give their support, including Mayors, District Council Chairmen, Town Councillors, and community leaders from all over the South of England. Representatives from a wide variety of embassies attended, including from Cameroon, Bulgaria, Vietnam, Fiji, South Africa, and Liberia. Other guests flew in especially from all over Europe and as far away as the United States and Canada. 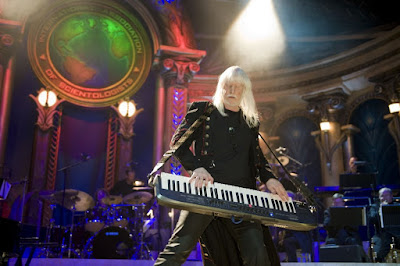 Edgar Winter with the Golden Era Musicians
The Sussex Air Ambulance Service is a registered charity which provides Helicopter Emergency Medical Service and air ambulance service to Sussex, Kent and Surrey counties. Attending an average of four incidents every day, Sussex Air Ambulance is funded entirely by voluntary donations and provides a team of highly skilled doctors, paramedics and nurses. Responding swiftly to 999 calls and flying at over 150 miles per hour, the Ambulance can reach any part of Sussex within 15 minutes and can transport patients to the nearest major hospital or specialist unit in a fraction of the time taken by land ambulance.

The Chief Executive Mr. Dave Philpott and Sussex Air Ambulance staff and crew, were invited up on to the stage to accept the cheque from Ms Preston and Mr. Bob Keenan, Director of the L. Ron Hubbard Foundation. The money raised will go towards the many hundreds of life-saving missions carried out by the Sussex Air Ambulance team every year. "That will enable us to save 50 lives, so you should all be proud of yourselves," said Delaine Shearman, Sussex County Fundraiser for the charity. David Philpott, Chief Executive, on accepting the cheque, told the audience what a vital service Sussex Air Ambulance offers in that they can reach any part of Sussex within 15 minutes. 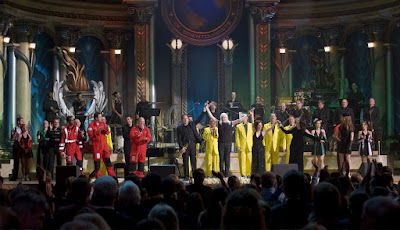 Grand finale: Sussex Air Ambulance crew, Mark Isham, Jive Aces,
Edgar Winter, Elena Roggero, Kate Ceberano, Woody Woodmansey,
Swing Xtreme dancers and the Golden Era Musicians
Over the years, the Saint Hill Gala Charity Concert has supported numerous charities, from the Royal National Lifeboat Institute and the RSPCA to the National Drug Prevention Alliance and the Bluebell Railway Trust. The concert follows the tradition that was started by L. Ron Hubbard in the 1960’s when he resided at Saint Hill Manor and supported many of the local charities.

The Gala Concert concluded a three-day jam-packed weekend of activities at the Church of Scientology with over 7,000 people from around the world, with conferences and seminars for parishioners and community leaders alike, encompassing the Church of Scientology’s social betterment programmes in the areas of human rights, drug education, common sense morals, and its volunteer ministry.

Palin Sets Off To Rediscover Some Old Friends…

To mark the 20th anniversary of Michael Palin's first travelogue – Around The World In Eighty Days – he has once again left UK shores on a journey in which he will take a new look at an old adventure.

Currently called Eighty Days Revisited and due to be broadcast as a one-hour special on BBC One later this year, the programme follows Michael as he returns to the scene of one of the best-remembered sequences of all his travel adventures: the dhow journey from Dubai to Bombay (episode three of the original series).

In the original adventure, as Michael sailed agonisingly slowly down the Persian Gulf on board one of world's oldest surviving traditional sailing ships, he and his team formed a unique relationship with their Indian crew.

Mutual incomprehension gradually gave way to friendship and affection as they accepted the fact that their lives, and the success of the journey, was in the hands of this band of ragged, underpaid sailors from Gujarat!

After a week together at sea, Michael found their farewell at Bombay to be one of the most emotional moments on all his travels.

Commenting on film at the time, Michael said: "It's almost impossible to accept that I shall never see them again."

Twenty years after they waved each other goodbye – and with the same cameraman who shot the original dhow journey – Michael hopes to prove that nothing is impossible as he sets out to search for the crew of the Al-Shama.

His adventure takes in Dubai and continues to Bombay, now Mumbai, where he finds out whether, in the intervening 20 years, the great teeming city has changed in more than just name.

Next it's on to the little town on the Indian Ocean from where many of Al-Shama's crew hailed. What will happen here is far from certain, but Michael hopes to make contact with as many as possible of his old shipmates to reminisce and share stories of their slow but happy way from the Middle East to India.

This return journey, the first Michael has ever attempted, will no doubt be as much of a challenge as the original, but it is precisely the unknown aspects which make this trip all the more exciting for him. 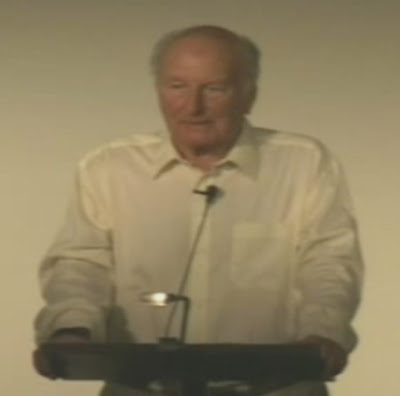