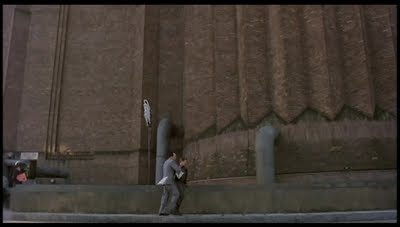 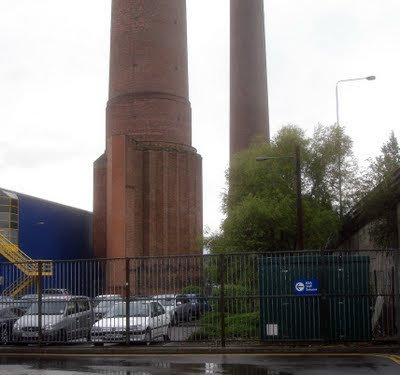 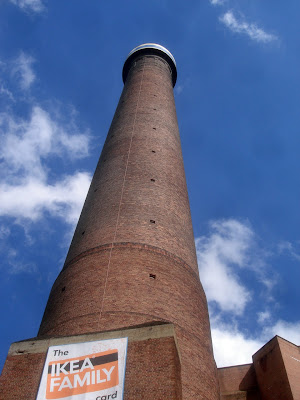 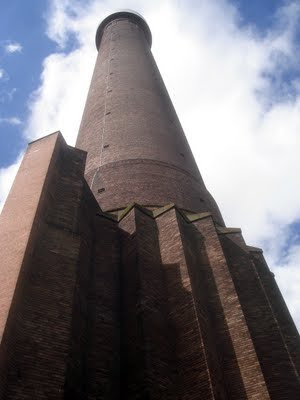 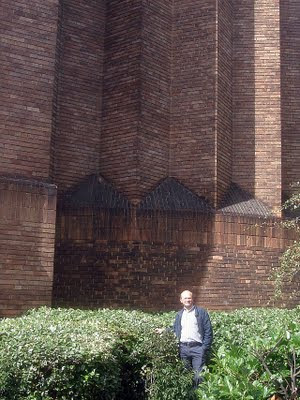 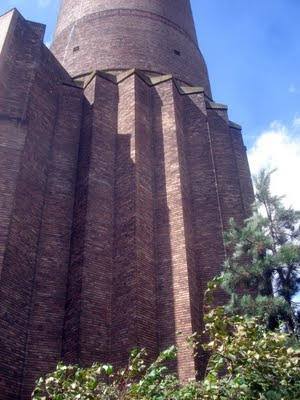 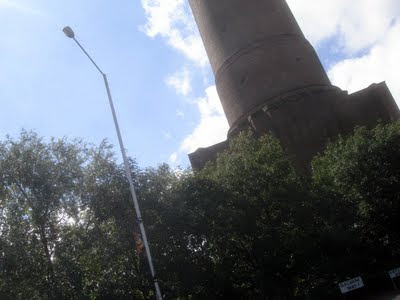 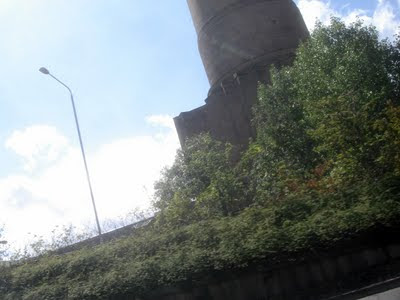 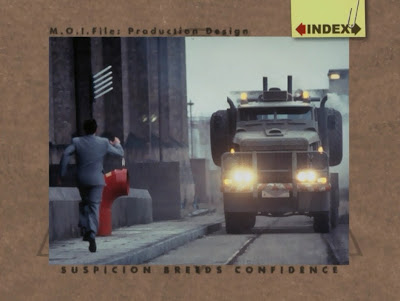 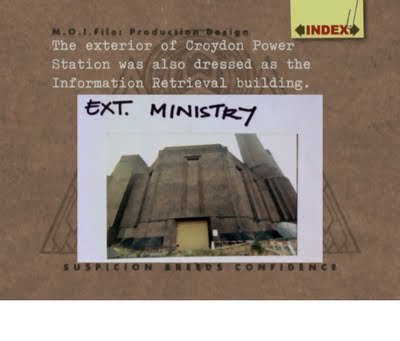 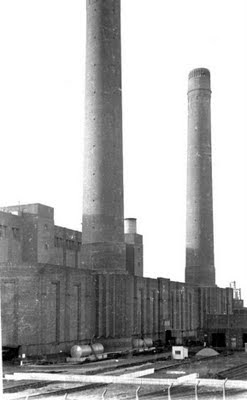 Posted by johnalexwood at 02:09 No comments:

Labels: brazil, croydon, filming locations, michael palin, monty python, movie, terry gilliam
Newer Posts Older Posts Home
Subscribe to: Posts (Atom)
Love Alter Bridge, Nicky Hopkins, Spamalot, Terry Gilliam's "Brazil", Monty Python and I am BFI's Biggest Monty Python Fan. My stepfather invented the Kenwood Chef, my father liberated Bergen-Belsen Concentration Camp and my godfather was Jagaddipendra Narayan, the Maharajah of Cooch Behar. Went to Cranleigh School and the University of Surrey. Scientologist. Vegan. East Grinstead. This blog is about all of the above and more, but not necessarily in that order.