I don't know if you saw it, but there was a news story recently about a 94 year man who still enjoys wing walking! Well, my father, Leonard Berney, happens to also be 94 years old, and he still enjoys a very active life, as you can see: 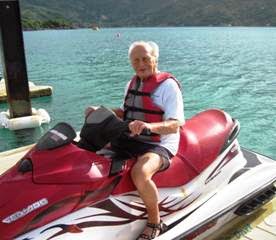 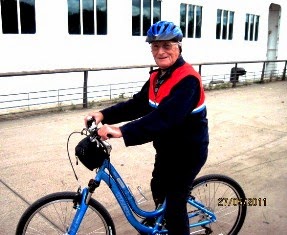 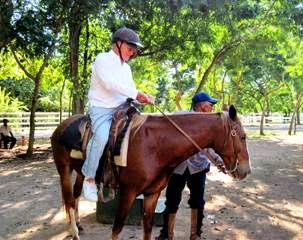 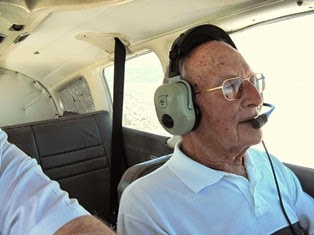 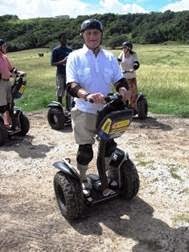 He says of the wing-walking nonagenarian, "Like me, he's just another silly old fart! Although, I’m not yet silly enough to walk out onto the wing of a plane!"
Posted by johnalexwood at 02:09 No comments: 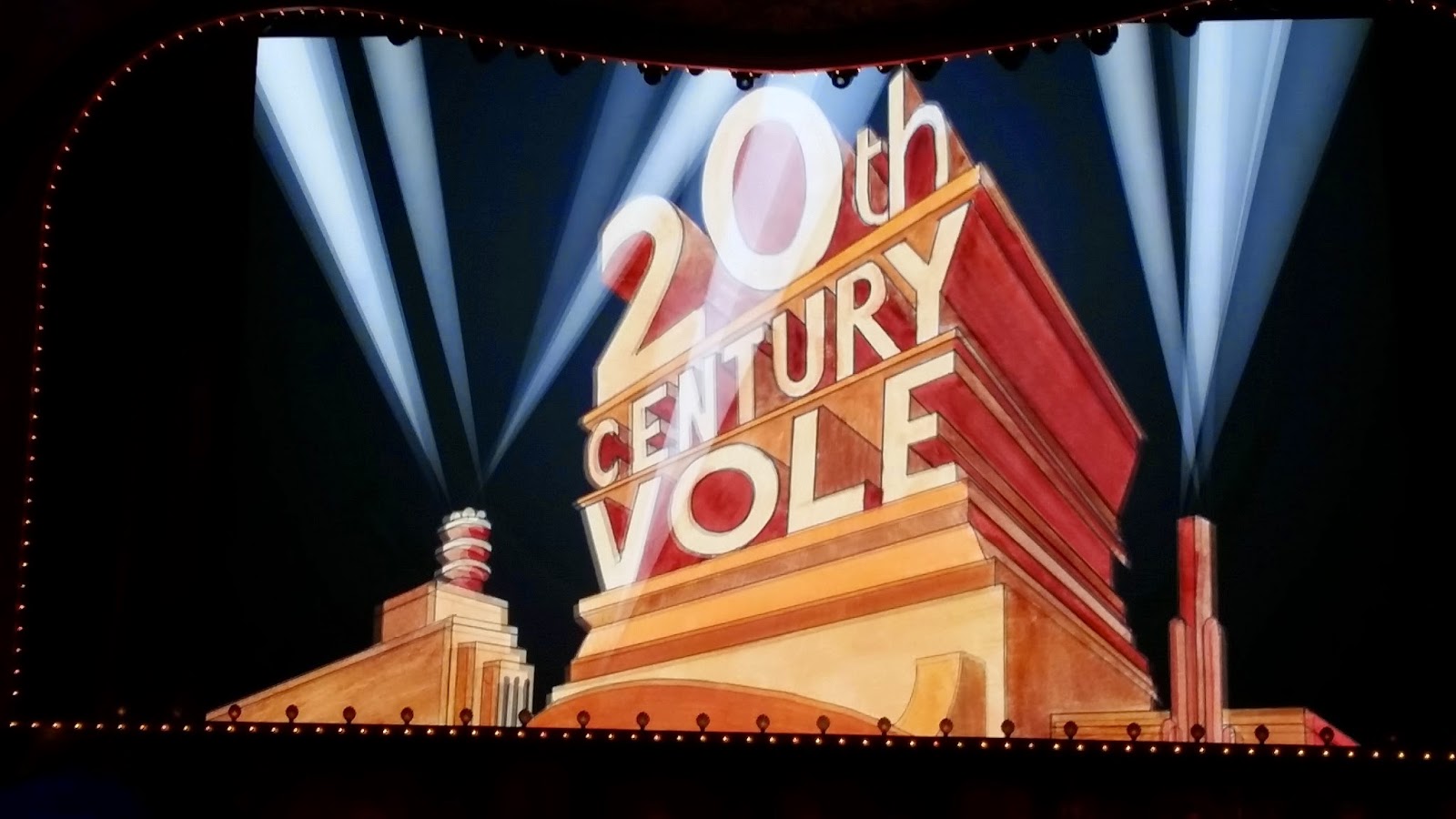 How quickly the eight months passed from the day the Monty Python Live shows were announced last November to the first show on 1st July! With a little help from my friends, I ended up seeing it four times, and that included the first night and the grand farewell finale on 20th July.

Back in November on the day the tickets went on sale, I did 6 live radio interviews including The Jeremy Vine Show on Radio 2. And on 1st July, in addition to being on two more live radio shows, I was interviewed by the Belgian equivalent of the 9 o'clock TV News: VRT Nieuws.


So the day of the first show had finally arrived. In the courtyard at the entrance of the O2 Arena, there was a whole lot of silliness going on.

Just before the show, by chance, I bumped into my old chum André Jacquemin of Redwood Studios (who features heavily in previous posts in this blog), and Sonia Jones who sang the theme tune to Life of Brian. They were just having a breather before curtain up. André, Python's sound engineer since day one, was doing the sound for the show and Sonia was part of the choir and she also played Mrs Betty Teale on VT. It was wonderful to meet her!

And so, I was lucky enough to see the show four times, and all wonderful it was too, although I definitely prefer Lark's vomit to Mouse poo (I'm a purist) and I'm so used to seeing 20-something year old faces doing those sketches. But it's 2014... what did I expect? I was very pleased that so much of the older material was included, as the closest I had previously got to seeing a live Python show was the Secret Policeman's Biggest Ball in 1989. I really loved the new stuff too; essentially the huge dance numbers and notably, the Vagina Song and the Bottom Song.

Along the way, I was also lucky enough to get some shots of me with a host of Python-related celebs: 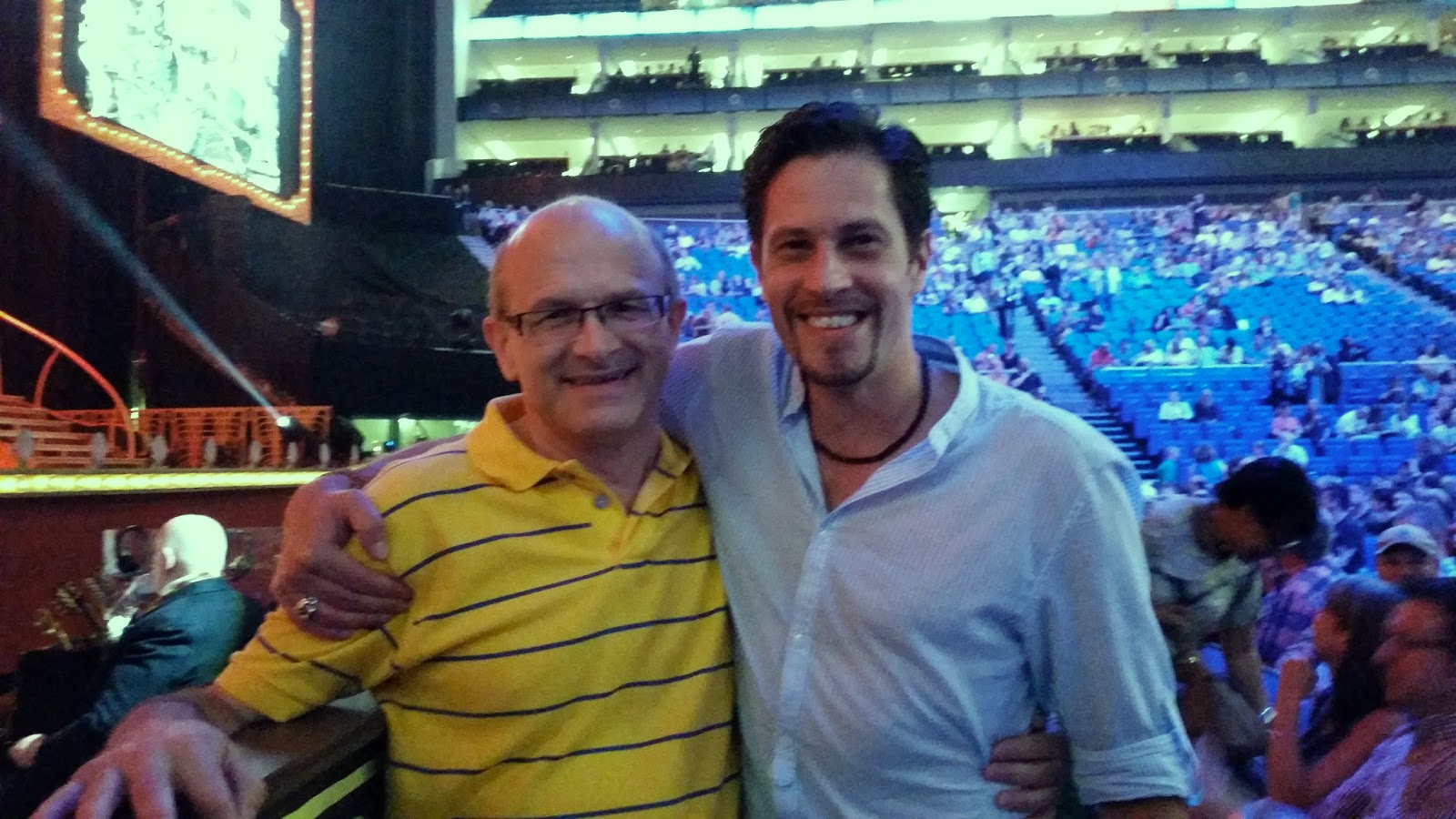 With Graham McDuff who has played both Sir Lancelot and Sir Galahad in Spamalot. We first met at the stage door of the Palace Theatre in 2007 and have met at many a Spamalot stage door since.

Over the four nights, I also met up with many Python fans, some for the first time in "real life", two of whom flew all the way from LA just to see the show! That's Professor Molly Lavik who is currently writing a very interesting book (much more on that later), and the up-and-coming actress BreAnna "Bo" Chérie Wittman who is one of the Monty Pythong players. It was so good to meet them both! There was also Sally Western, Chris Butcher, Gemma Harris, Jonathan Gash, Lee Blazer, James Gent (who's also writing a very interesting book) and Hanna Anevik. What a happy bunch we made!

The most memorable night was, of course, the last ever show. It was actually quite a sad moment when Eric Idle, during the encore just before Always Look on the Bright Side of Life, asked the audience to join in to bid them farewell... and then seeing them walk off stage for the very last time. But it's not the end of Python as we know it, because the DVD of the show is coming out in November, and they are bound to release other spin-offs such as books and albums. And there is now at last, a Monty Python online store! Then there's Spamalot which is going on tour from January 2015. And next year also sees the 40th anniversary of Monty Python and the Holy Grail. So it's only Monty Python live which has gone to meet its maker; there's loads more to look forward to!

To conclude, Eric Idle did an incredible job putting the show together - it was a massive hit! And what a treat it was for me! The very thing I've been passionate about for 40 years is suddenly on stage at full blast right in front of me, and it's the talk of the town, not just in London but all over the world due to the live global broadcast of the last show. Pure indulgence.
Posted by johnalexwood at 01:13 No comments: