Imminnent European law is another blatant sop to a monopoly already out of control, argues Dave Randle.

Imagine if Europe proposed a law that all small greengrocers, butchers, bakers and farm shops had to take all their produce around to Tesco’s or Sainsbury’s for testing before they were allowed to sell it.

Too idiotic, you say, yet this is exactly what is being allowed to happen to the small, honest competitors of another commercial juggernaut – the pharmaceutical industry.

In fact, it’s far more ridiculous. There’s a slight chance that the supermarkets would be ethical in their testing. No such likelihood appends to the medico-pharmaceutical monopoly, which has worked tirelessly for a generation, with the unquestioning support of governments and tame media to ensure it remains just that.

It is not interested in healthy competition – indeed, it is not interested in healthy anything. It has the monopoly on sickness and has no particular desire to see its consumers either going elsewhere or getting well. Under its aegis, serious disease has increased many fold and its psychiatric fraudsters invent new ‘disorders’ weekly to aid the seemingly unstoppable market growth of their mostly-ineffective, largely detrimental pills and potions.

Any basis in practical application such products do have results from patenting pre-existing herbal and natural remedies after centuries in the public domain. By thinking up a scientific sounding trade name and using propaganda outlets to discredit the original source, another cash cow is born – especially in the UK where the government pays them direct for any old rubbish – often without even haggling over the price. Add in repeat prescriptions and a licence to print money wouldn’t come close.

If the supermarkets have made every use of their buying power and influence, they wouldn’t even think of asking government to make it illegal for anyone else to do what they do.

Yet this has been allowed in this country for years in the business of making people well. Only the snake-oil salesmen from the medical monopoly are allowed to claim to cure anything. The fact that they rarely do, and mainly don’t set out to, is apparently neither here nor there.

Herbal and natural remedies have been curing people all over the world from early man until the twentieth century. They have continued to do so for millions let down by, or not taken in by industrialised pharmaceutical medicine.

But now, shamefully ignored by our claimed guardians, a blatant, fraudulent and criminal act has been slid past the ignoramuses and paid for stooges of the European parliament that will effectively put the real healers out of business to further propitiate these legalised parasites.

If we swallow this law whole – and it is due to take effect almost immediately, with no consultation and no opportunity for debate – then we are not a democracy, we are not a free country, and we need wonder no more whose interests our ministers are protecting.
Posted by johnalexwood at 03:00 No comments: 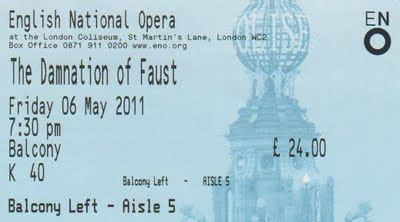 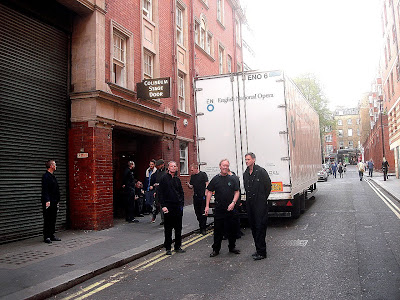 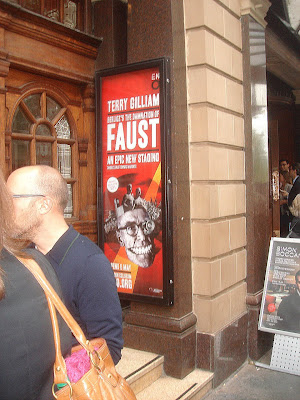 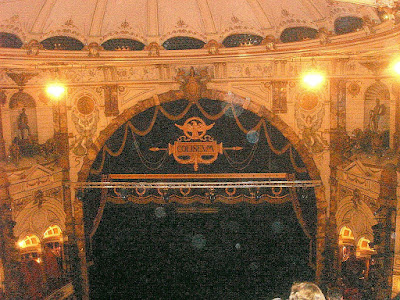 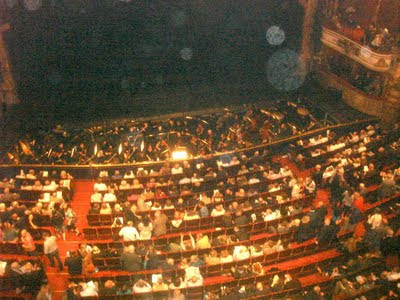 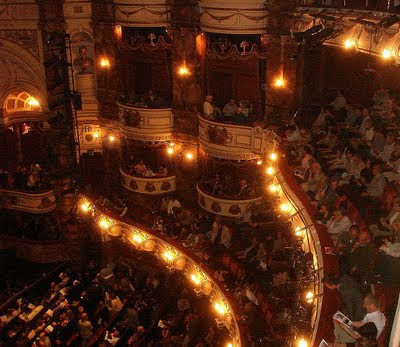 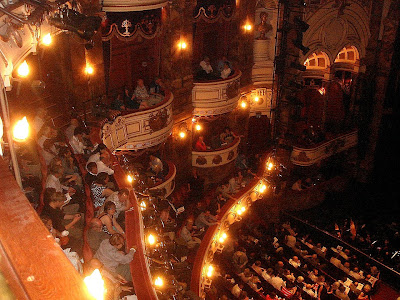 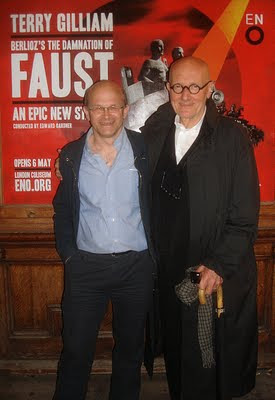 Posted by johnalexwood at 16:14 No comments:

Labels: cheapest, deal of the day, money off, price check, reduced price, savings, special offers
Newer Posts Older Posts Home
Subscribe to: Posts (Atom)
Love Alter Bridge, Nicky Hopkins, Spamalot, Terry Gilliam's "Brazil", Monty Python and I am BFI's Biggest Monty Python Fan. My stepfather invented the Kenwood Chef, my father liberated Bergen-Belsen Concentration Camp and my godfather was Jagaddipendra Narayan, the Maharajah of Cooch Behar. Went to Cranleigh School and the University of Surrey. Scientologist. Vegan. East Grinstead. This blog is about all of the above and more, but not necessarily in that order.