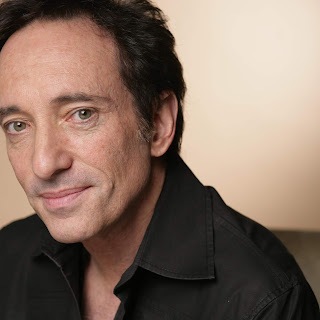 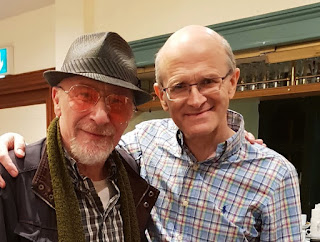 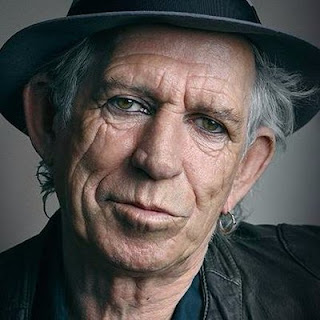 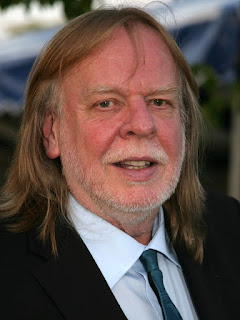 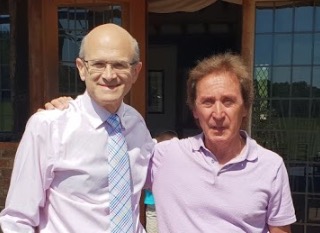 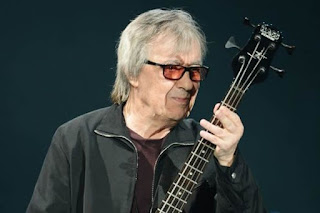 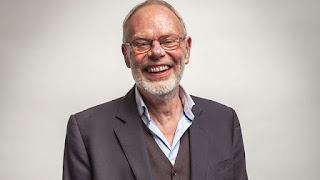 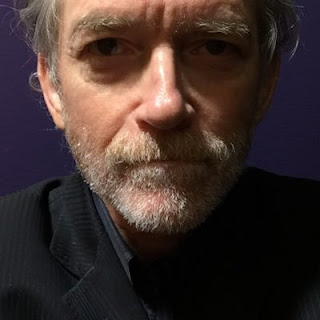 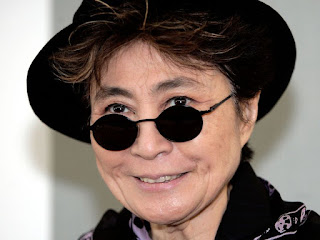 
Media coverage:
Some notable tweets:
Posted by johnalexwood at 16:38