New Year's celebrations around the world by webcam

Crap - haven't got time to put the iframes in! You get the idea, anyway!

Posted by johnalexwood at 15:03 No comments: 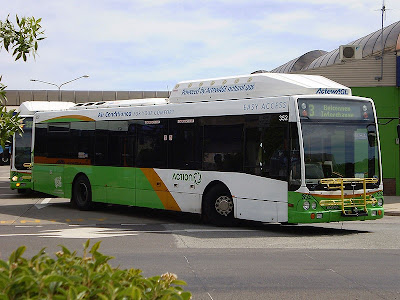 Natural gas is, of course, a fossil fuel. In a fossil fuel-free world, compressed hydrogen could easily replace compressed natural gas, so the problems I envisaged are in fact already solved!
.
Posted by johnalexwood at 21:11 No comments: 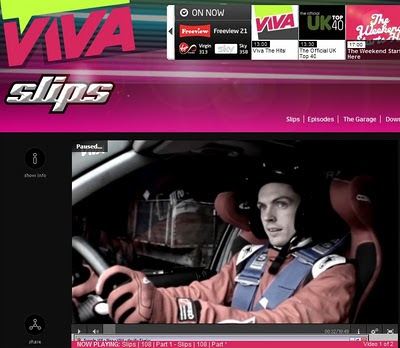 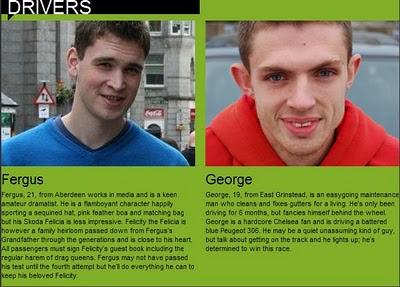 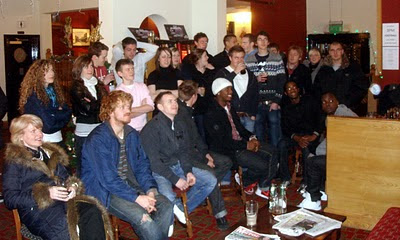 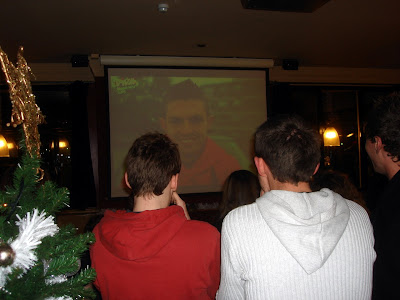 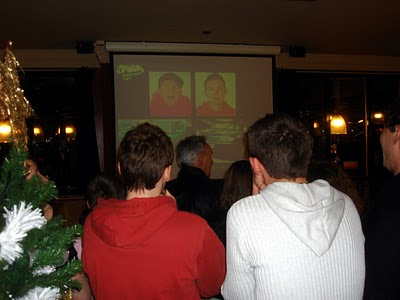 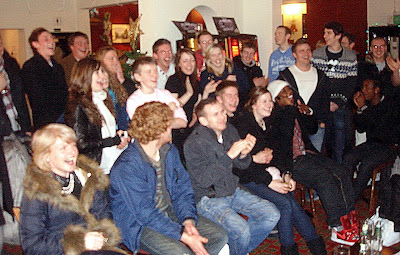 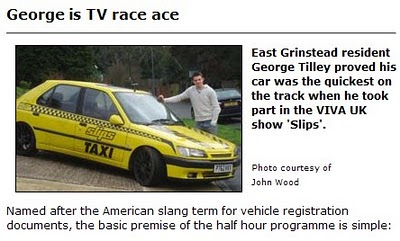 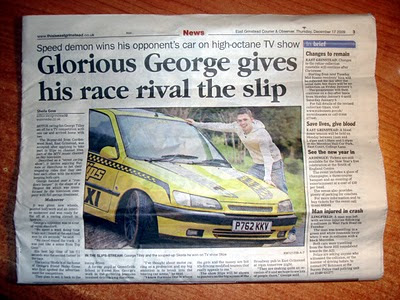 Further to "Climate Change - The Skeptics " of 7th December.

As I see it....... by L Berney
As detailed in "Climate Change - The Skeptics " of 7th December, climate change skeptics are convinced that the "Global Warming is Man-Made" proponents are wrong -- indeed they claim the whole concept is a gigantic scam. They say,"Planet Earth has always had warmer periods followed by cooler periods. The reason for periodic 'Global Warming' and 'Global Cooling' and the resulting effect on climate has nothing to do with man-made CO2 -- it has to do ONLY with the varying output of the Sun."

For those who are interested in the debate and want to know more, here is Part 1 of a series of videos explaining the skeptics' convictions clearly and in detail.

The logic, it has to be said, is convincing. 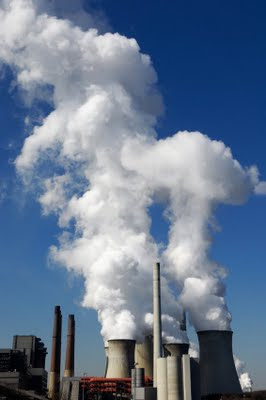 As I See It....... by L. Berney
The United Nations Climate Change Conference 2009 takes place in Copenhagen from 7th to 18th December. It will be attended by 192 nations; many heads of governments will be present. The objective is to agree a framework for climate change mitigation beyond 2012.

The majority of scientists say they believe that the planet is getting warmer and this ‘global warming’ is due in the main to human activity, namely the release into the atmosphere of the greenhouse gas, CO2 resulting from the burning of coal, oil and natural gas (the fossil fuels).

These scientists say that, unless robust and immediate mitigating action is taken, the temperature of the planet will rise over the coming decades by 3ºC to 6ºC and that the effects on humanity will be catastrophic.

However, there are a large number of other scientists (the skeptics) who did not, and still do not, agree with that scenario. They challenge the accuracy of the records that purport to show that the planet is getting warmer. They assert that:
They claim that the projections of temperatures and climate changes being used to support the ‘disaster’ scenario are based on faulty and unproven assumptions. They believe that whatever global warming is taking place is the result of natural cyclical causes, not man-made causes. They fear that the actions being implemented by World Leaders to drastically reduce the volume of man-made CO2 will cause great harm to the World’s economy – needlessly.

Some quotes, typical of many others, from papers issued by leading scientist skeptics:

"...The environmentalists consider their ideas and arguments to be an undisputable truth and use sophisticated methods of media manipulation and PR campaigns to exert pressure on policymakers to achieve their goals. Their argumentation is based on the spreading of fear and panic by declaring the future of the world to be under serious threat. In such an atmosphere they continue pushing policymakers to adopt illiberal measures, impose arbitrary limits, regulations, prohibitions, and restrictions on everyday human activities and make people subject to omnipotent bureaucratic decision-making. Man-made climate change has become one of the most dangerous arguments aimed at distorting human efforts and public policies in the whole world..."

"...Some scientists perpetuate the 'global disaster' myth to encourage governments to fund more research into global warming for their own financial benefit. In the papers they publish, data which contradicts their hypotheses is omitted. If it was realized that there was no such danger, that funding would stop..."

"...For those of you old enough to read in the 1970s, there was a lot of hysteria back then about the global temperature dropping and that the planet was entering another ice age. The same ‘if we don't act promptly, in 10 years it will be too late' statements were published, on the covers of reputable papers and magazines by many of the same ‘scientists,' and for many of the same base motives. The only difference between the 1970s and now was that the disaster that was just around the corner was global cooling! How times change, while people don't,.."

This site sets out the skeptic’s position:

This is the link to a US Senate report of 11 Dec 2008 (231 pages) headed “More than 650 International Scientists dissent over Man-Made Global Warming”:

This site summarizes a large number of articles opposed to the current policies:

A Petition signed by 31,000 skeptical scientists. These scientists are "...convinced that the human-caused global warming hypothesis is without scientific validity and that government action on the basis of this hypothesis would unnecessarily and counterproductively damage both human prosperity and the natural environment of the Earth."

To illustrate how the Earth's temperature swings higher and lower naturally, long before man-made CO2 was a factor:

“The Romans wrote about growing wine grapes in Britain in the first century, 2,000 years ago. There were about 40 vineyards,” says Avery, “and then it got too cold during the Dark Ages, 500/600 years ago.

"Ancient tax records show the Britons grew their own wine grapes in the 11th century, 1,000 years ago during the Medieval Warming, and then it got too cold during the Little Ice Age of 600 years ago. Wine grapes are among the most accurate and sensitive indicators of temperature and they are telling us about a cycle. They also indicate that today’s warming is not unprecedented.”
.
Posted by johnalexwood at 12:32 No comments:

Labels: climate change, co2, commercial energy assessor, global warming, greenhouse gases, skeptics
Newer Posts Older Posts Home
Subscribe to: Posts (Atom)
Love Alter Bridge, Nicky Hopkins, Spamalot, Terry Gilliam's "Brazil", Monty Python and I am BFI's Biggest Monty Python Fan. My stepfather invented the Kenwood Chef, my father liberated Bergen-Belsen Concentration Camp and my godfather was Jagaddipendra Narayan, the Maharajah of Cooch Behar. Went to Cranleigh School and the University of Surrey. Scientologist. Vegan. East Grinstead. This blog is about all of the above and more, but not necessarily in that order.