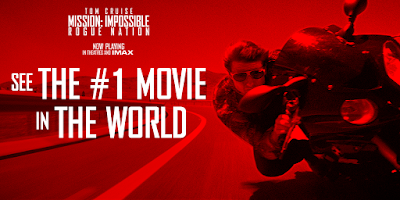 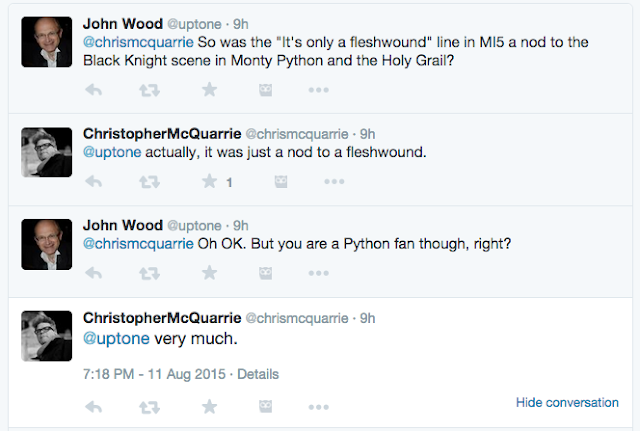 Christopher McQuarrie's a Python fan... #Respect!
Posted by johnalexwood at 03:00 No comments: