Talk about tale of rags to riches.. Living on streets was a lesson 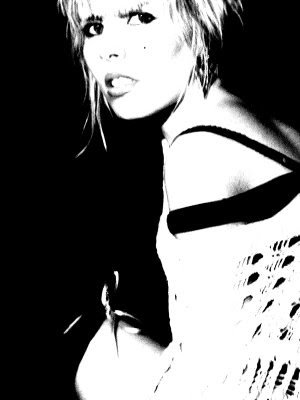 But she was to learn the harsh reality of Cinders' world, living rough on the streets.

A brilliant musician, at 18 she was already being tipped as a future concert pianist by the Royal Irish Academy of Music.

With a family background in theatre it was no surprise when she won a part in the TV soap Fair City and formed her own girl band.

Soon afterwards she abandoned her classical career path to become a full-time singer-songwriter and headed for London to live her dream. 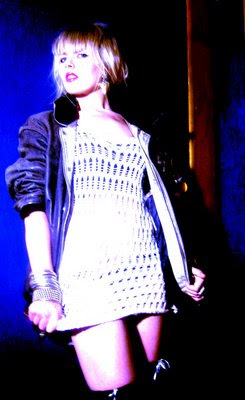 A Girl Named Raye
Three short years later her glittering future seemed in ruins when she was forced to sleep rough on that city's mean backstreets.

Broke and disheartened the talented artiste was using her keyboard case as a pillow and on the verge of returning to her Clontarf home with shattered illusions. But her luck changed when record producer Scobie Ryder stumbled across "Cinders" at 5am, asleep in an alley close to the Thames embankment, clutching a plastic bag of clothing. 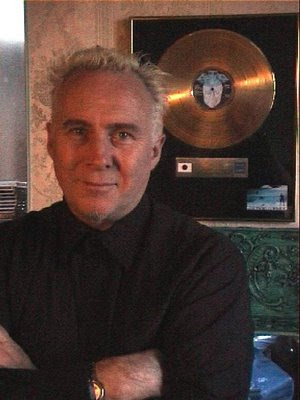 Scobie Ryder
Thanks to him after just three months the stunning blonde, with the looks of a young Debbie Harry, is starring in a TV commercial and preparing her first album.

At her newlypainted, large airy bedsit in Kilburn, North London the 21-year-old, stage name A Girl Named Raye, reflected happily on her dramatic change of fortune.

"Talk about rags to riches. I'm not earning a fortune, but I have money in my pocket, a nice new flat and a download single on the internet.

"For the first time in years I believe things are finally starting to happen for me - and it's a grand feeling.

"I'm the new face of Cinderella hair products and I'll shortly be appearing for them at the Birmingham Clothes Show at the National Exhibition Centre.

"It's really strange because ever since that panto performance alongside Dustin The Turkey at 15 my friends called me Cinders. And for about a week back in the spring I discovered what life was like at the bottom of the pile.

"I won't say I enjoyed it. I was almost at rock bottom when Scobie stumbled on me. But looking back it was an interesting experience being on the streets.

"I'd been struggling to hold down parttime jobs as a barmaid, waitress and working in a gym. But I was taking so much time off for rehearsals and playing small-time gigs that I got the sack from all of them.

"Then I ran out of money and got kicked out of my bedsit - which wasn't too much of a loss. I stayed in a hostel for a while and then ended up on the streets. 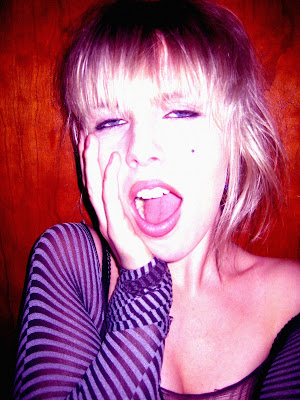 a.k.a. Rachel Barror
"But it wasn't too bad and if I hadn't been dossing down I would never have met Scobie. I'd probably be back in Ireland now with my tail between my legs.

"I can still hardly believe I've been given this chance to sing my own song on TV.

"I had all but given up after working long and hard to get a break as a singersongwriter."

The award-winning owner of Killer Records dismissed her doubts. "Raye's a survivor.

Sooner or later she would have got back on track without me.

"But I'm delighted we met. It was purely by accident. I was heading home after a night out clubbing when I spotted this beautiful girl dozing in an alley between Charing Cross and the river.

"I could see immediately she wasn't the average homeless person because she was using an instrument case as a pillow.

"That intrigued me so we got talking. I was immediately struck by her cheerful attitude, despite finding her in such shabby circumstances.

"Her ability to survive on the streets and still stay optimistic and cheerful was a key factor for me, so I invited her round to the studio later in the day.

"It soon became clear then that she was a very talented musician - she had attended a top Dublin conservatoire for years - and she had a great voice.

"I think she is one of my best creative finds ever. Apart from a truly brilliant voice she has real musical talent. She plays superbly and writes phenomenal songs.

"She has that special energy that you can't buy or teach. It's just natural. Even her stage name tells you something about her.

"It was inspired by the Johnny Cash record A Boy Named Sue, which like her is all about dealing with adversity and whatever life throws at you.

"I quickly signed her up and helped her to get the Cinderella advertising job - which seemed appropriate considering how I came to meet her.

"She gets to sing a few bars of her download single and wear their hair extensions. The commercial has been aired during the Britain's Next Top Model programmes. I think she's going to be a big success."

Raye was modestly down-to-earth about her future. She said: "If I make it big time that will be a bonus.

"At the moment I couldn't be happier. I'm doing exactly what I wanted creatively, working on the album and doing the odd modelling job and getting a small band together.

"It's all a far cry from what my family had hoped for me, but they have always been firmly behind me from the start.

"There's been a long tradition of theatre and music in our family, although my sister Jennifer broke the mould by becoming a special needs nurse.

"My mother Rita is a drama teacher and my dad Ray has been a comic actor and singer all his life. Sadly they've split and he now lives in Wicklow while she stays in Dublin.

"But they've all been great for me. They knew I had musical talent at an early age.

I entered the college of music at six and attended the Royal Academy from 12 to 17.

"I had a very strict tutor who used to frighten the bejaysus out of me, and she was certain I had a career as a concert pianist.

"But I started to get bored with playing other people's music. I wanted to carve out my own path as an entertainer."

Her driving ambition has left Raye little time for romance. "I've had a few boyfriends since I came to London, but nothing serious and I never let them last long," she explains.

"Most of them were unsuitable. I seem to have a talent for picking bad boys or wastrels. I'm unattached right now and likely to stay that way.

"I've got more important things to do - like painting my flat. My last bedsit was like a small cell. It was claustrophobic - if truth be told I found it easier sleeping in the open air.

"In any case I like my own company and I've got enough going professionally to keep me busy."

Scobie, who has won three gold awards for sound recording work, said: "Raye's got her head screwed on. She's not going to let anyone or anything distract her from her chosen career path.

"I think she's going to be big and if her album is a hit she's going to donate part of the profits to a homeless charity. She's had first-hand experience of what life on the streets can be like. And not everyone there has her strength of character."

'I have money in my pocket & a nice new flat'

'If it wasn't for streets I wouldn't have met my producer'