I seem to have become the unofficial unpaid spokesperson for Monty Python!

To recap, I won the BFI's Monty Python competition - part of the London Film Festival 2012 - which was promoting Graham Chapman's "A Liar's Autobiography". Ever since then, according to the media, I am the biggest Monty Python fan.. period.

Then the Monty Python Live O2 shows were announced, and the media came after me! I was interviewed by six BBC radio stations, including BBC Radio 2 (The Jeremy Vine Show), as well as the Scottish Sunday newspaper, The Scotman, and my local newspaper, The East Grinstead Courier.


Because of all the hype now whipped up by the Pythons, I then decided that it was the right time to launch my Monty Python the Pythonesque Dating Facebook Group. I've always felt that a healthy interest in Monthy Python is an excellent basis for a happy relationship. (So why did I marry someone who hated Monty Python back in 1995 then? Don't ask... The marriage lasted nearly 15 years. That's not bad, considering!)

Look at all the Monty Python media I've been part of to date!

If you're a fan and single, join us!

Posted by johnalexwood at 19:54 2 comments: Links to this post 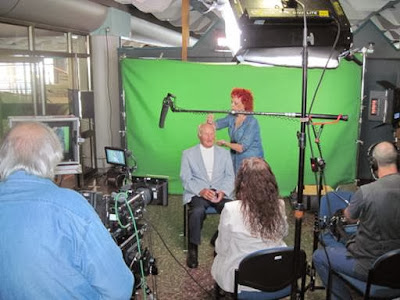 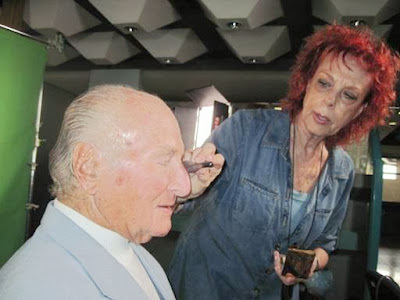 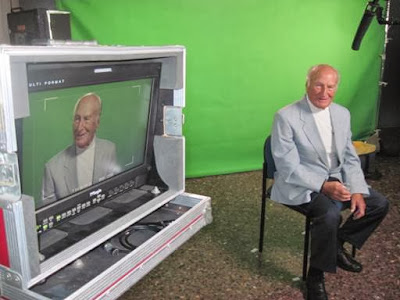 Posted by johnalexwood at 02:18 No comments: Links to this post 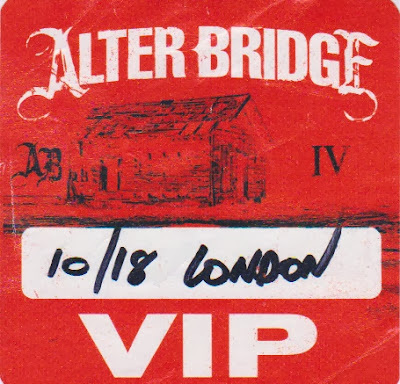 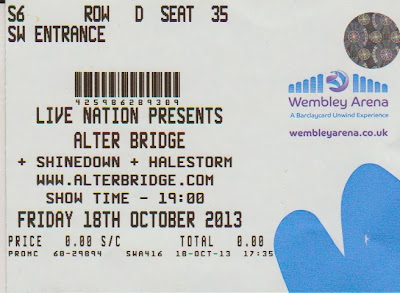 Posted by johnalexwood at 02:18 No comments: Links to this post

Thanks to art lover and Python fan, Chris Butcher, my name was put on the guest list for this event that took place on Tues 3 Sept 2013, together with Python fans Alexandra Weid and Lolly Taylor-Archer. Actually, it turned out that there was, in fact, no guest list (anyone could just walk in - if it wasn't so packed that is) which was a bit surprising, since free champagne was flowing all night.

John Cleese was selling off 110 items of his art collection to raise funds towards his alimony payments to his ex-wife, Alyce Faye Eichelberger, at the Chris Beetles Gallery in Ryder Street, London, SW1. From Wikipedia: "The divorce settlement left Eichelberger with £12 million in finance and assets, including £600,000 a year for seven years. Cleese stated that "What I find so unfair is that if we both died today, her children would get much more than mine"."

The place was absolutely packed (there were 400 of us, says the Daily Mail), and there were so many celebs in the crowd! Here are those I recognised, but there were many faces I'd seen on the telly but I couldn't figure out who they were:

The wives of the late Peter Cook and Michael Winner were also present.

Chris Beetles, owner of the art gallery, introduced John Cleese who talked a little bit about his recently departed friends, Sir David Frost and Michael Winner, and he then pointed out various items in the collection and told us the stories behind them and how he came to own them.

Afterwards, he signed autographs for ages, and I managed to get a photo with him, finally! I had met John Cleese before, at the Secret Policeman's Biggest Ball back in 1989, when I asked him what this Neville Shunte/Gavin Millarrrrrrrr Python sketch was all about, and he explained it to me.

Posted by johnalexwood at 07:13 3 comments: Links to this post 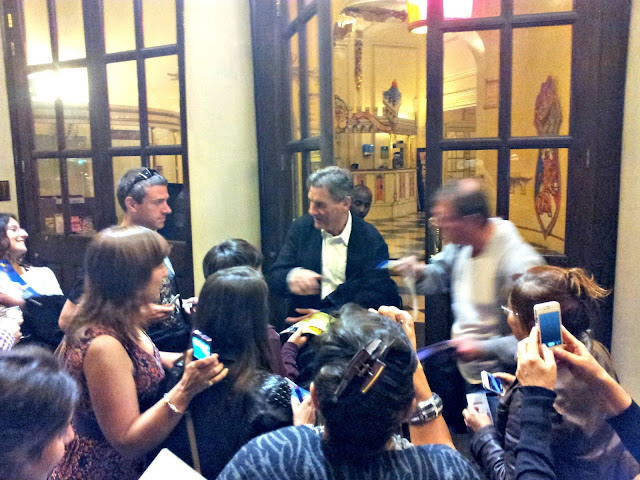 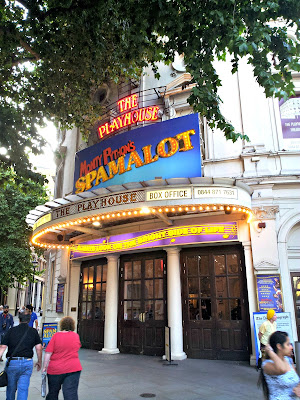 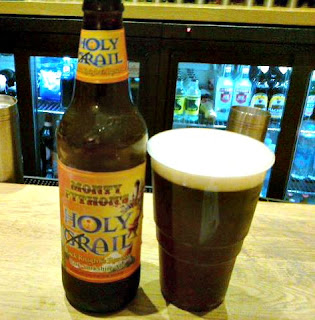 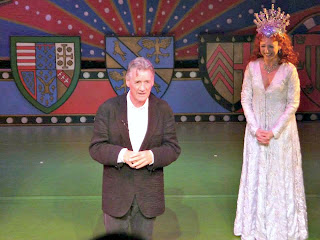 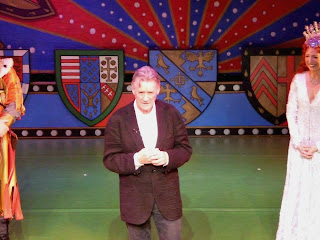 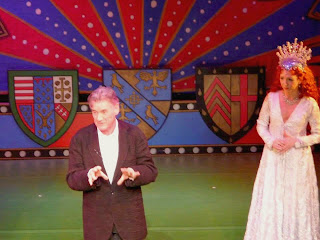 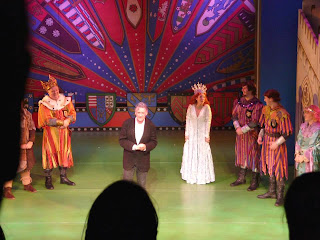 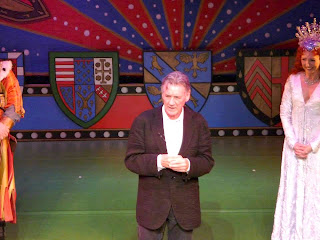 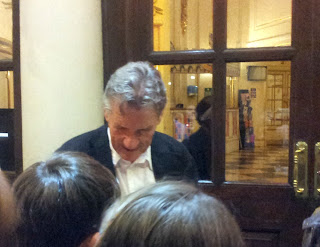 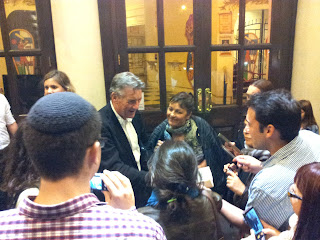 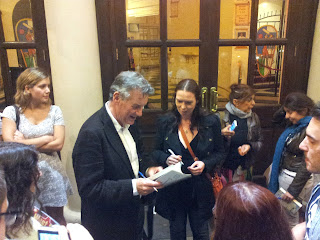 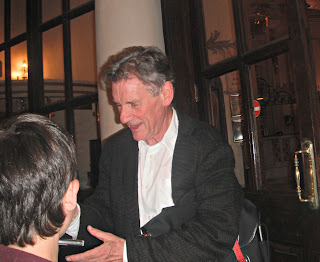 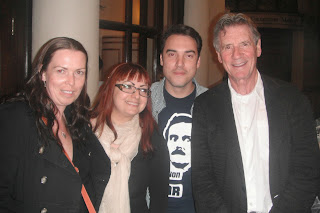 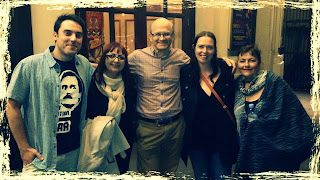 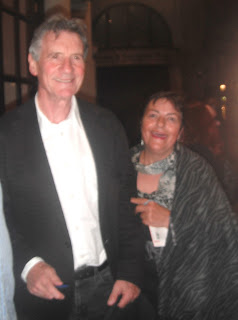 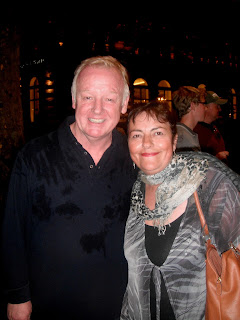 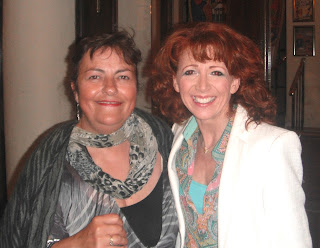 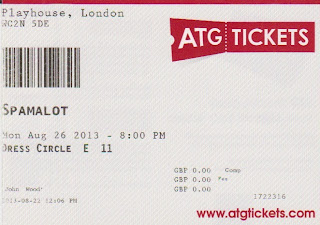 PS I want you to know that the Playhouse Theatre has very comfy seats and nice clean loos! It's a delightful place!
Posted by johnalexwood at 13:36 No comments: Links to this post