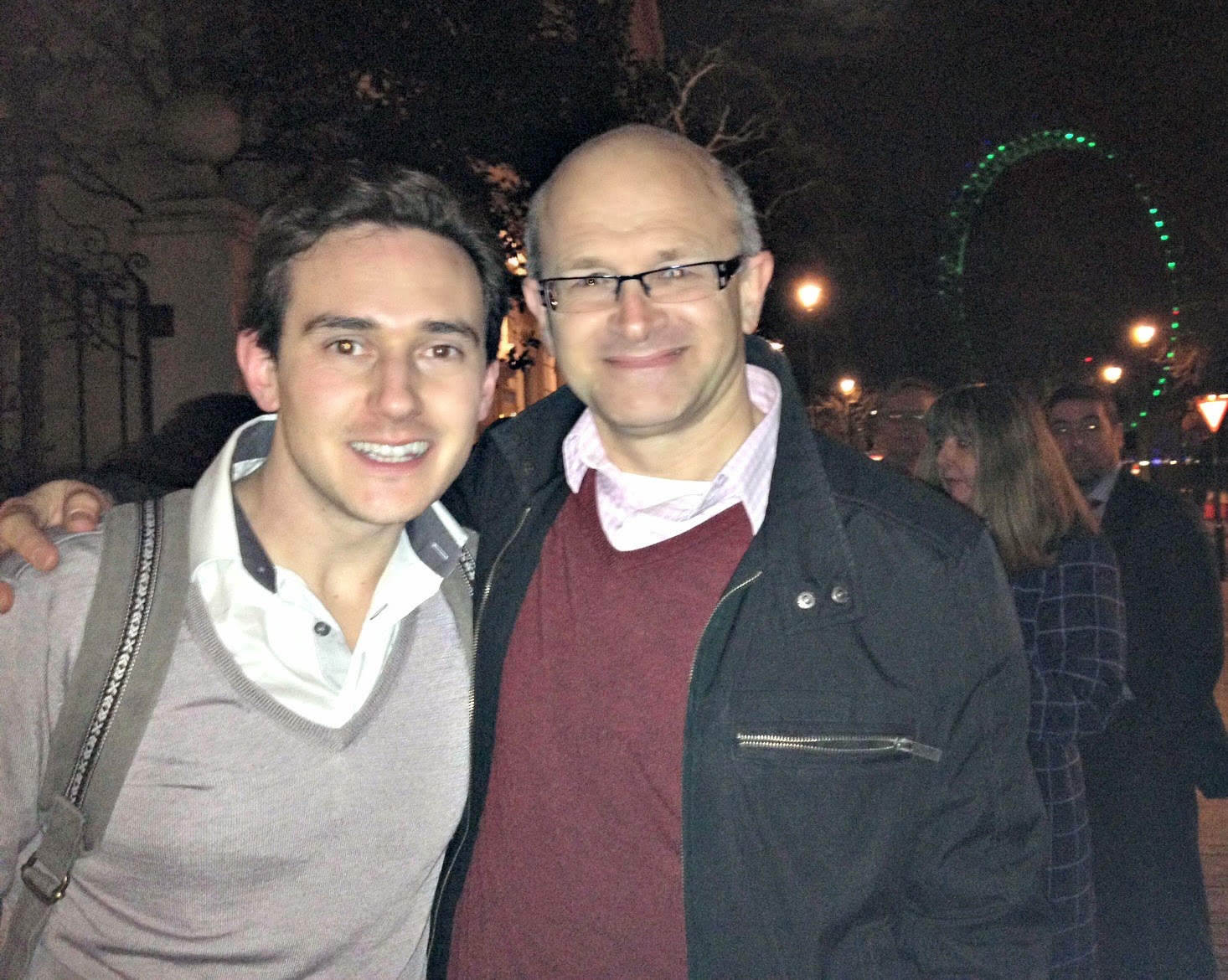 uptone: @bonnie_langford Good to see you again last night Bonnie! Had a fantastic time as always Hope you can get Hy's photo ok from the blog.
12:02am, Mar 19 from HootSuite

uptone: @bonnie_langford Enjoy your last few days of Spamalot! You have been such a wonderful (and very silly!) Lady of the Lake! End of an era
10:23pm, Mar 19 from HootSuite

It wasn't my last time as I predicted. I'm going to see the last performance tomorrow night. It will be a bitter sweet experience. Funnily enough, I went to Spamalot's last performance at the Palace Theatre too a few years ago.

Last night was great! Bitter sweet. Will be blogging about it in a minute.